This is dedicated to the one I love....

J. and I will celebrate our 9th anniversary on August 3rd.  It has been a wonderful, if chaotic, 9 years!  As J. says, "we live an alternate lifestyle that not many people understand". Before you go where MY mind would naturally go, he's a pilot who is on call 24/7/365.  We cancel more plans than we actually make, I think.  Family vacations usually consist of the boys and me and various friends or grandparents.  Whenever J. gets to go with us, it is an extra special event.  See the below picture as an example: 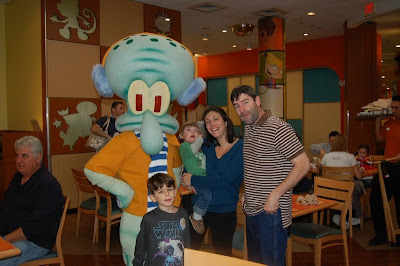 The family and Squidward at the Nick Hotel.  Good times, Good times.
I've been thinking about what I should get him for an anniversary gift.  He is the hardest person in the world to buy for.  Considering his new hobby of swatting flies off of our dog with my "W" magazine, I thought about buying this: 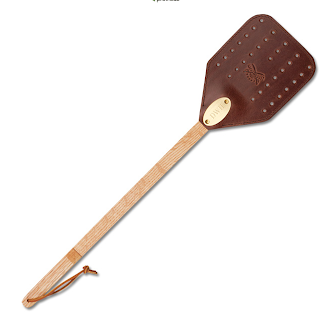 Orvis Fly Swatter
Seriously, who wouldn't want a personalized leather fly swatter?
I shelved that idea when I saw this picture. I originally saw it on Young House Love.  I found the artist, Sherri Conley, on Etsy and contacted her.  She responded so quickly and was so helpful as I changed my mind 14 times about which size I wanted and if I wanted portrait or landscape (which I kept calling "horizontal" or "vertical" for some unknown reason.  I've been off meat for 8 days and I think I should just accept that I am a carnivore and my brain needs meat to function properly). 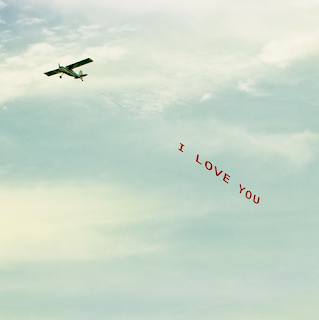 Sherri Conley Photography
I also found this print on Etsy, which I think perfectly describes our "alternate lifestyle" in a very simple way. 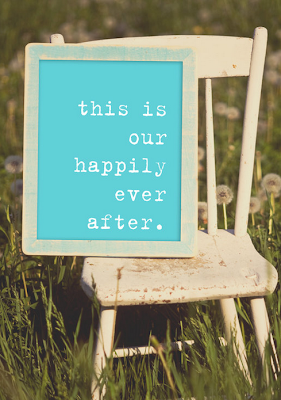 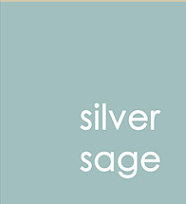 After seeing both of these, an idea began to form.  There is nothing that I can buy him that he wants or needs. These prints share my feelings for him in a non-mushy way.  Also, I've been trying to figure out what I wanted to put on the mantle over my bed. I guess when it comes down to it, it's a gift for both of us.
I still needed one more picture to hang between these two.  I took this last week when the boys and I were at my Dad's house. 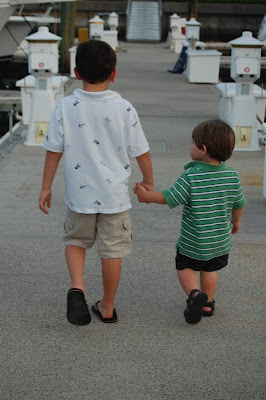 I want to crop it a little and give it a tint
It was a wonderful example of the culmination of our love! I'm sorry, did you just throw up on your keyboard? I ordered both prints yesterday and went to Aaron Brothers and picked out frames and mats.  If there is an Aaron Brothers near you, get there before July 31st.  All of their frames are buy one get one for a penny!
As soon as everything has arrived and is framed and hung I will post pictures.  Even though this means that I will have to make up my bed!
XOXO,
M

Posted by Accessorize and Organize at 6:00 AM

I think these are such sweet and thoughtful gifts. I love the picture of your boys. Happy Anniversary.